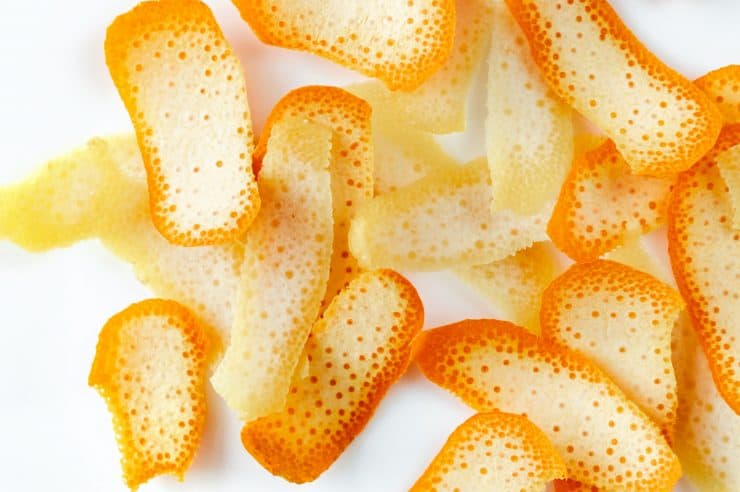 What Smells Do Dogs Hate? Know Your Dog’s Nose

Dogs can’t stand certain smells, and some of them are smells humans love! Learn what smells will and won’t repel dogs.

Dogs have a sense of smell approximately 10,000 to 100,000 times greater than a human’s capabilities. It’s no wonder they rely so strongly on their nose to process the world. However, just because dogs can detect many different smells does not mean they enjoy them all equally.

What smells do dogs hate? Understanding the odors they want to avoid, and why, plays a vital role in keeping them safe, healthy, and well-trained. Here’s everything you need to know about your dog’s nose.

The Importance of Identifying Smells Your Dog Doesn’t Like

Why does it matter what smells your dog wants to avoid?

First, it’s useful for training. For example, most dogs don’t like the smell of vinegar, but it’s also not harmful to them. Spraying a vinegar/water solution on specific objects or areas that you don’t want your dog to chew or sit on can be an effective training aid. For instance, you can soak cotton balls in a vinegar solution and put them on a piece of furniture (use plastic to protect fabrics) that you don’t want your dog to visit.

Additionally, dogs react to some smells from substances that can potentially harm them. Recognizing your dog’s reaction to strong odors can help you keep them away from dangers.

As with people, dogs have personal preferences all their own. However, most dogs tend to react strongly against the following:

Chili peppers contain capsaicin, the chemical responsible for their heat. It’s also an ingredient in many bear and dog repellents. The basic effects are similar to humans but far more pronounced. It irritates the dog’s nose, eyes, and lungs, causing them to back away instantly.

Although irritating, capsaicin is relatively harmless. You can mix a solution of water and crushed chili peppers to use as a deterrent around the house. However, don’t spray the dog directly, as doing so can cause excessive sneezing and irritation.

As mentioned above, vinegar is another common dog deterrent. Spraying a vinegar-water solution on objects can help prevent them from chewing inappropriate things, climbing on furniture, and otherwise misbehaving.

Like chili peppers, vinegar won’t harm your dog. However, you still want to avoid spraying them directly with it. Also, vinegar does have a reasonably intense aroma, so you might want to limit its use inside.

Nail polish is packed with strong-smelling chemicals, including acetate, formaldehyde, and isopropyl alcohol. Dogs don’t only recoil from the scent, but exposure to nail polish is potentially toxic to dogs. Both the fumes and the polish itself can burn a dog’s skin, eyes, or mouth.

If you do want to paint your nails, dog-friendly nail polish is available. However, even dog-friendly polish causes some dogs to lick their nails excessively.

Most dogs recoil at the smell of citrus. Orange, lemon, or lime peels can act as a powerful but harmless deterrent for dogs. Place the peels in any location you want to prevent your dog from accessing, such as rooms, furniture, or gardens.

Fruit peels are especially effective at keeping dogs out of gardens. Adding coffee grounds to the peels not only repels dogs but also creates a nutrient-rich compost that can help your fruits and veggies thrive.

You’ll find a lot of confusion about whether or not to use essential oils around your dog.

Essential oils, especially eucalyptus oil, effectively repels dogs. However, you should never use them as a dog repellent. Ingesting even a small amount is potentially toxic and can result in gastrointestinal problems, respiratory impairment, and other health issues.

You’ll find no shortage of essential oils sold as homeopathic pet remedies. They’re marketed as a natural remedy for fleas, ticks, stress, and other common problems. Despite what you might read online, never use essential oils on or near your dog without first consulting with a veterinarian.

What Smells Do Dogs Hate to Pee On?

Dogs will avoid peeing on anything with a smell they don’t like. In theory, any of the smells listed above can work as a training aid, but they’re not all equal.

What smells do dogs hate to pee on that you want to use for training purposes? Most people prefer citrus. It’s not only effective at keeping dogs away, but it’s also safe (for dogs) and pleasant smelling (to humans). Vinegar, peppers, and other substances will deter peeing, but they leave behind a foul odor. Also, some deterrents, such as essential oils or nail polish, pose potential health risks.

Place citrus peels at the base of any furniture or at the entryway to any room you want your dog to stay away from. Another option is to spray the area with a citrus/water solution. Some people prefer the peels because dogs learn to recognize them as something to stay away from.

Dog’s Sense of Smell vs. Humans

A dog’s sense of smell is the primary way they perceive the world, similar to how humans use their sense of sight.

However, a dog’s sense of smell is far superior to any human sense, including vision. Dogs have over 150 million scent receptors in their nose, compared to the five million found in humans.

Additionally, dogs smell in a different way than humans. Dogs have two sets of air passages. One set is designed for breathing, while the other exists only to capture smells. Dogs can store smells in their nose even while breathing, which is why they’re able to track scents across great distances while running.

Just as certain smells repel dogs, others attract them. Most dogs tend to prefer the following odors:

Additionally, dogs tend to show a strong curiosity towards many unfamiliar smells. Whether they end up liking or hating the smell, they’ll likely show initial interest if it’s unfamiliar.

What smells do dogs hate? Not necessarily the ones you might expect. Citrus, vinegar, essential oils, and chili peppers top the list of smells most dogs will instinctually stay away from.

A dog’s sense of smell allows them to experience the world in a way utterly unfamiliar to humans. Understanding what scents your dog enjoys, and which odors they’ll make an effort to stay away from, provides valuable insight into their behavior.

Knowing the basics about your dog’s nose helps keep them well-trained, safe, and happy. 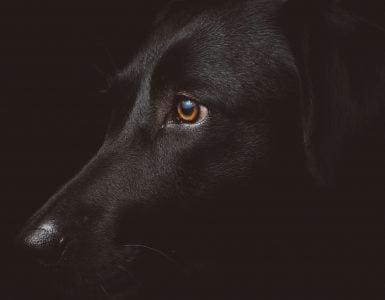 Black dogs are often said to have lower adoption rates than lighter colored dogs. Does Black Dog Syndrome really exist, and if so, why? 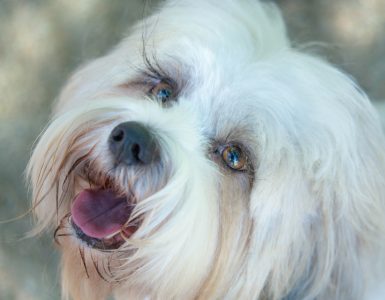 Dow owners often trim their dog's eyelashes for health or appearance reasons. It it safe to do and will the eyelashes grow back? 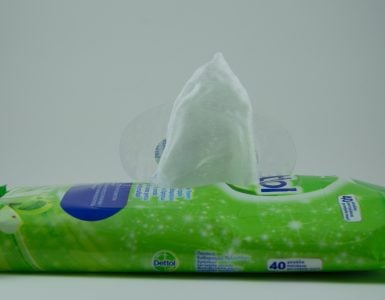 Baby wipes are a convenient way to clean up your dog quickly when bathing is not an option, but are they safe for your pup?

Milk Thistle For Dogs — Can It Help A Dog’s Liver?

My Dog Growls At Nothing! Why?

Do Dogs Get Tired Of Barking? How Can I Stop It?

Why Does My Dog Lay On Me? Is Something Wrong?

Grass Allergies In Dogs and How To Treat Them

Stay up to date on our new content and offers